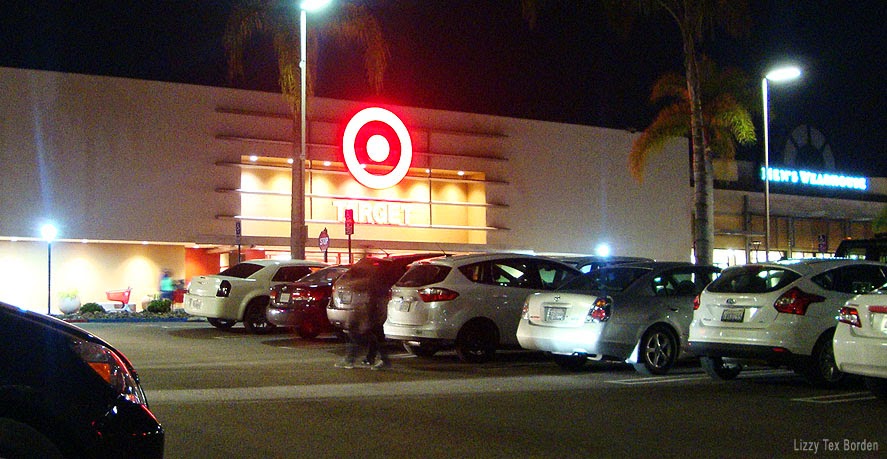 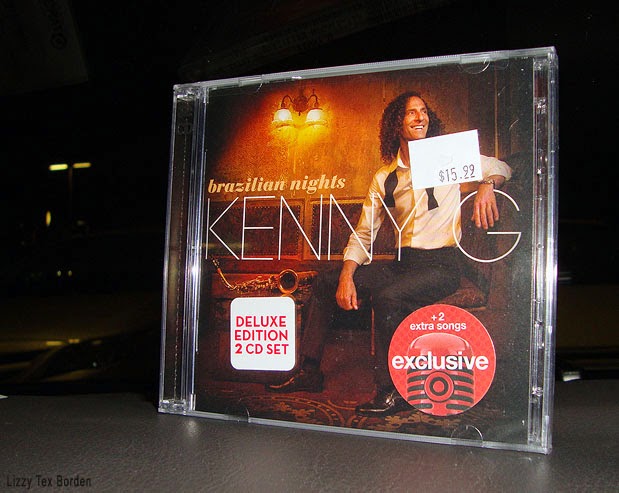 Brand new release: Kenny G, Brazilian Nights.
You can judge me if you want, but I love this guy. I have eight
(count 'em, eight) of his CDs now. Kenny's music is really relaxing.
I'm guessing you either love or hate his music. I think his music
can mean different things to different people. I think that
this is another great one.
Posted by Lizzy Tex Borden at 10:55 PM