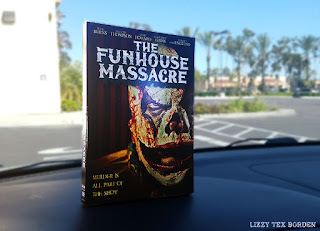 The Funhouse Massacre looks like a LOT of fun.
I've heard some folks say that it is good. One of
the guys in it is Clint Howard. He is always good
for a weird time. 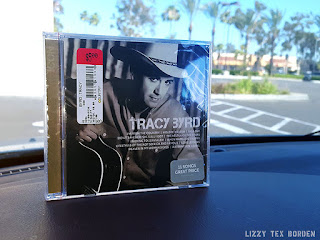 Stupid me. I said I would not do it anymore. Blind
buy. But he has a nice hat on and he is cute. I think
I have seen him singing on the Internet and I liked
it. We will see.

...even later that night.
Hey, I like this guy. He's good. When I buy a CD I usually
load onto my iPod only songs I really, really like. It is
a "saving space" thing. I loaded about 7 of his 11 songs.
Posted by Lizzy Tex Borden at 5:30 PM