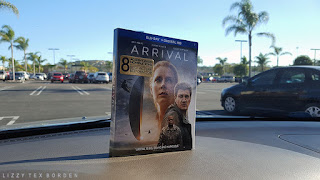 I bought "Arrival" on Blu-ray. I saw this in the theater and
I really want to see it again. I have heard a few folks call
this a Sci-Fi Chick Flick, which is weird. Unfortunately
my Blu-ray machine is having difficulty playing this
Blu-ray and it looks like I won't be seeing it until
I get a new player. Oh well. 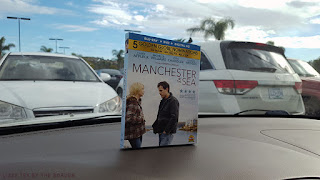 "Manchester by the Sea". This was a good one. As I wrote
here after seeing it in the theater, I thought I didn't care about
any of the characters even halfway through the movie. But
when "stuff" started happening to them, I realized I was wrong.
I did care. Good movie and I do really want to see this soon.
Hopefully Borden Cinema will be able to play this one,
unlike "Arrival."