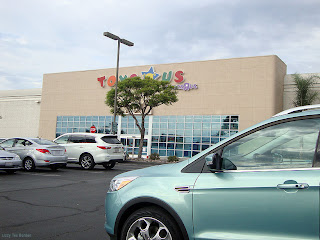 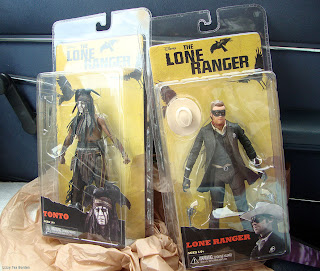 Well, I could not get one NECA without the other. I picked
up Tonto and thought, I'm gonna get The Ranger sooner or
later, so, I bought 'em both. This was the last Ranger there and
I know they will probably have more, but I'm glad I got him. 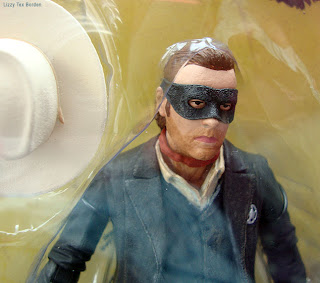 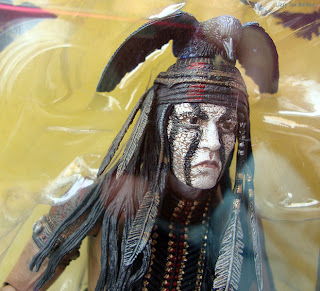 ...but I think they captured Tonto even better.
And yes, the movie did explain the mystery of the
crow on his head, sorta. Both The Lone Ranger and
Tonto will of course remain... unopened.
They had a new NECA John "First Blood" Rambo there too,
but he doesn't look much like Sly so I'm passin' on it.
Posted by Lizzy Tex Borden at 8:44 PM