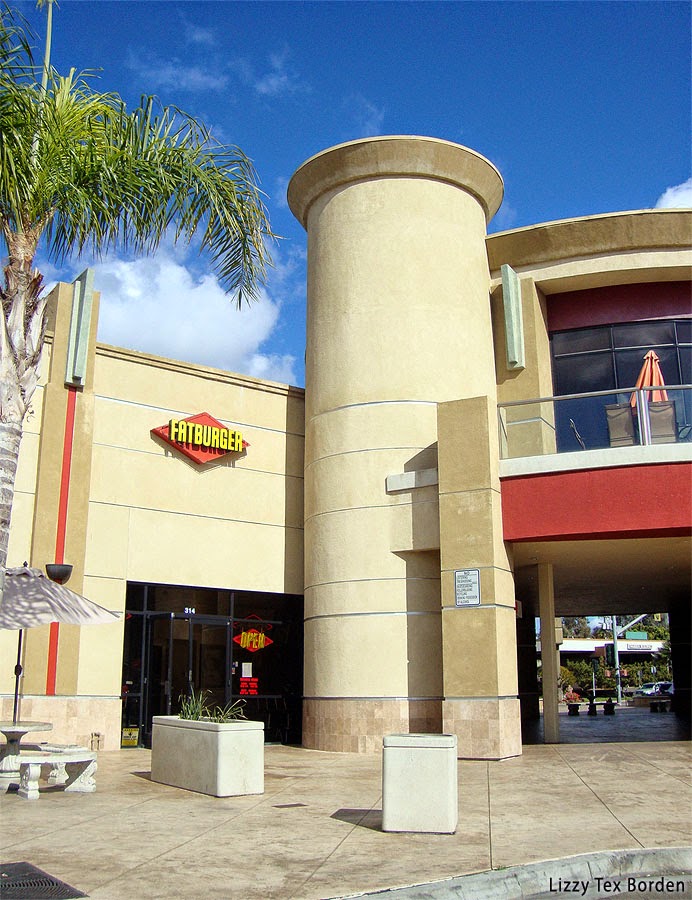 I passed by this Fatburger restaurant yesterday. I've never
eaten there, but whenever I pass this one I think about the
fires that San Diego County experienced in October of 2007.

Then California Governor Arnold Schwarzenegger declared
a state of emergency in seven California counties. He met with
San Diego County Officials at this Fatburger for lunch or some
such thing. 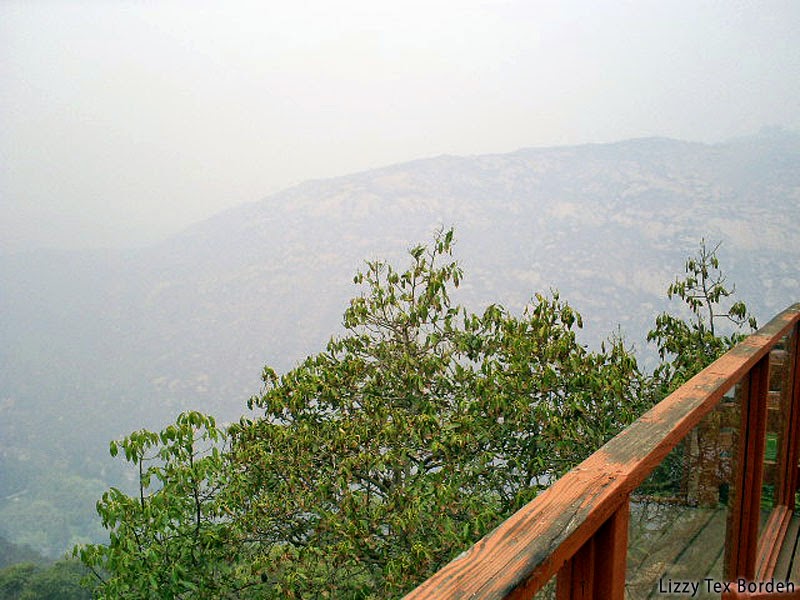 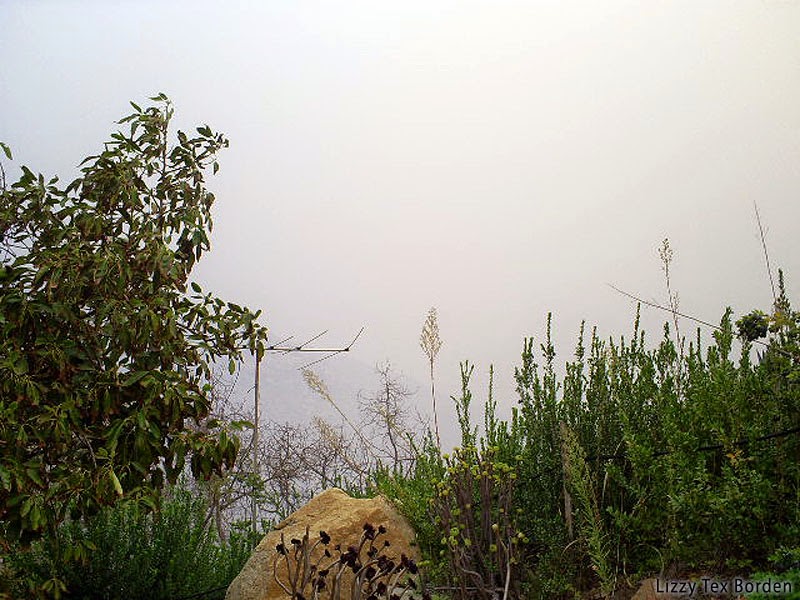 There were fires in back of us, and fires in front of us. After being
up for most of the night keeping an eye on the fires, I kept thinking
that something is wrong here. We are surrounded by fires and we
are still not being told to leave, when all of a sudden we were
ordered to go. Firetruck speakers blaring:: "This is an
emergency evacuation! You must leave now!"

We were evacuated for three days. Fortunately for us,
we were fine at the end of this one. 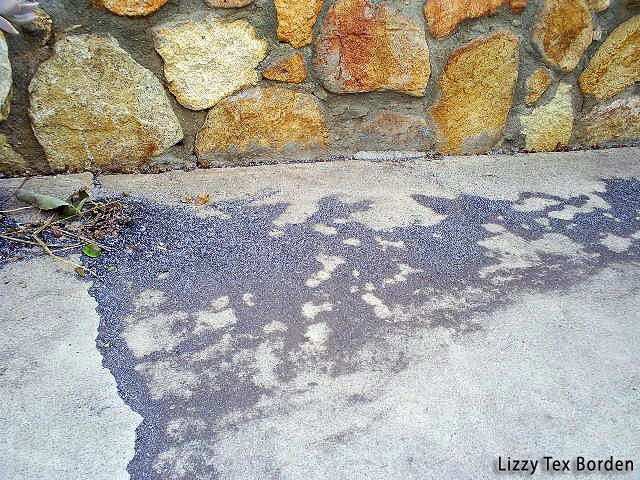 Only some residual ash to clean up.

We evacuated to the home of a friend in Hemet, California.
I took this extremely short video from in their backyard.
Posted by Lizzy Tex Borden at 11:30 PM