Here are a few photos of some absolutely gorgeous
pistols that are on display at the Gene Autry Museum
of Western Heritage in Griffith Park, California. These
photos were taken in August of 2012. If you love
Colt single action pistols, prepare to drool. 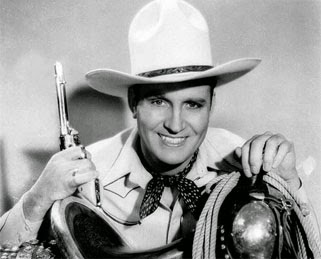 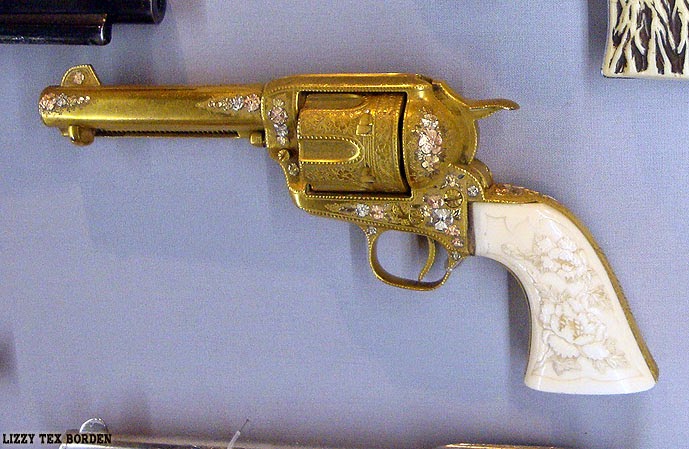 The first pistol was was owned by Gene Autry himself. This
pistol was manufactured in 1934 and was engraved with
Gene's name by Orville J. Kuhl. It is serial number 355121.
I am not big on gold plated or engraved, but it is beautiful. 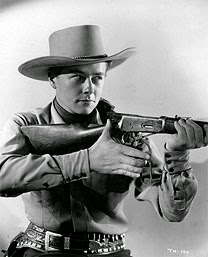 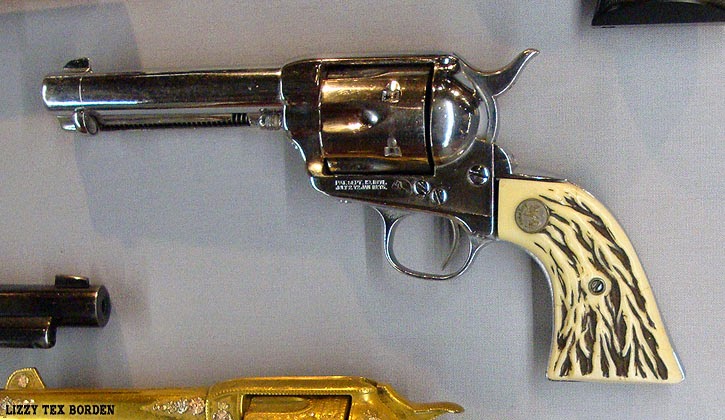 Second pistol up is serial number 139970, manufactured in
1891 (awesome) and was owned by one of my all time all
time (yes I said it twice!) actors, Tim Holt. If you've never
seen a Tim Holt western, you're missing out. 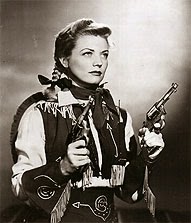 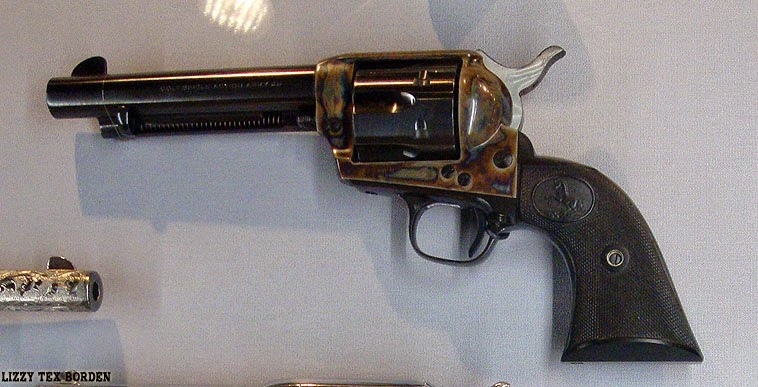 And last but not least is my favorite pistol of the group. This
pistol belonged to Gail Davis who was most well known for
her portrayal of Annie Oakley on the 1950's television show
of the same name. This pistol is serial number 1568SA and
was manufactured in 1956. Of the three, this is the one I would
love to own. This is what a Colt Single Action Army is supposed
to look like. Color case hardening makes my knees weak.
Posted by Lizzy Tex Borden at 11:08 PM