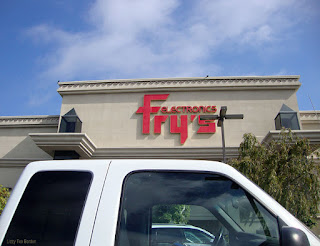 I went over to Fry's Electronics. 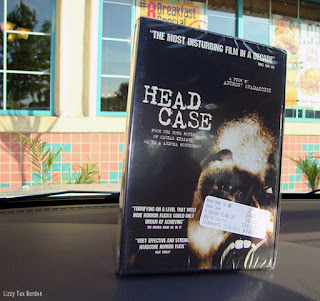 I bought a movie on DVD called "Head Case".
It cost $2 and it probably reeks. If it ends up being good
I will update this post. If it is terrible, I won't. And it is so sad:
They had about twenty copies of "Jason Goes to Hell: The Final
Friday" (1993) DVDs on the shelf and they were marked....
.25 cents each. Ouch. I'm a huge fan and I will admit the movie
is less than stellar... but .25 cents? Jeez.

Edit, two days later. Okay, I watched the movie. For $2 totally
worth it. It was not that great, but it was just macabre enough
to keep me watching. Sometimes you can't get enough of
watching a psychopath, am I right? They are too weird.
If you find it for what I paid or less, worth a watch, but
you will only watch it one time. 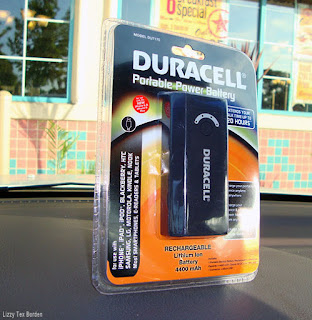 I've been for six months trying to figure out which
emergency charger I should get for my cellphone/iPod.
I have been researching like crazy and asking questions
and everybody has different opinions and it is very
frustrating so I finally just dove in. Time will tell if I
made the right choice or anything close to it.
Posted by Lizzy Tex Borden at 8:28 PM