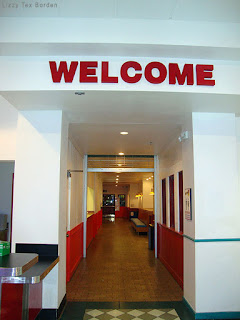 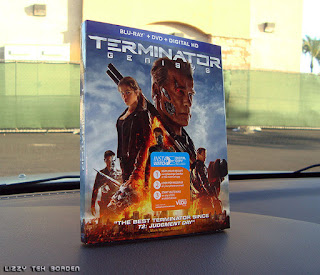 But I watched it tonight and I liked it better the second time.
I had seen it in the theater. Weakest link: Jason Clark. I decided
after giving him multiple chances, I don't enjoy him. And darn
if he doesn't pop up in so many movies I want to see. I liked Emilia
Clarke who played Sarah Connor better the second time around.
And Arnold? Unlike some, I enjoy him most all of the time. 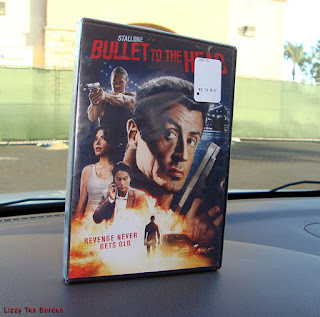 I also bought "Bullet to the Head" with Sylvester Stallone from the
$3.74 bin at Walmart. I think it will be macho gun shooting fun, and
that's about all. Gonna watch it tomorrow night.
Posted by Lizzy Tex Borden at 11:55 PM