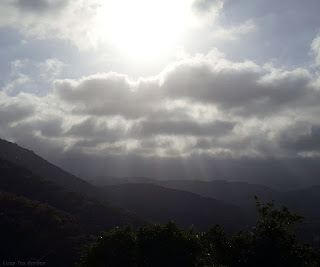 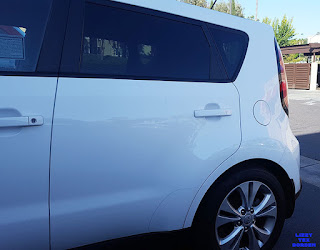 I am pretty sure that a lot of today's cars
are designed to at least subliminally resemble
Star Wars Stormtrooper helmets.
Posted by Lizzy Tex Borden at 10:30 PM 0 comments 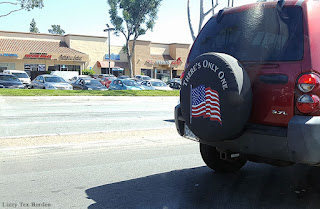 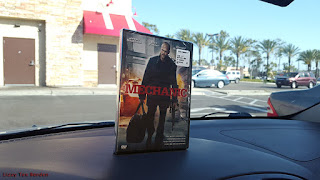 I bought "The Mechanic" from the five dollar bin at Walmart.
I only just discovered Jason Statham a few months ago and
I really, really like him. He is badassery. He is the male Michelle
Rodriguez, or Michelle Rodriguez is the female Jason Statham,
or something. The other motivating factor for this purchase is the
co-star Ben Foster.  Anybody who knows "3:10 to Yuma's" Charlie
Prince can tell you that Ben is also.... a badass. I did watch this
movie and it is pretty darn good. 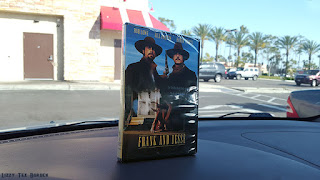 And I found "Frank and Jesse" in the three seventy four bin. Rob
Lowe plays Jesse James and the recently passed and beloved Bill Paxton
plays brother Frank. If I remember right, this was a made for HBO movie
that I saw many years ago and a few times since then and is not the best in
the world, but it's a Western, and not that bad, and after all, it's a Western.

One of my all time favorite singers, Randy Travis plays Cole Younger in the
movie. He's good. After the gang has robbed a train, Cole, wanting his bit of
notoriety and not to be outdone by Jesse, tells the train's passengers, "...and
Cole Younger, you tell 'em you was robbed by Cole Younger too!"
He says that real good. I like it.

I actually already have this movie, but it is used and I wanted a new copy.
Posted by Lizzy Tex Borden at 11:30 PM 0 comments 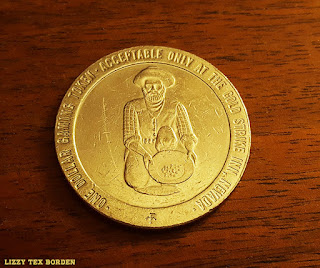 This is a one dollar token I saved from my limited
gambling experience at the Gold Strike Inn outside
of Las Vegas. 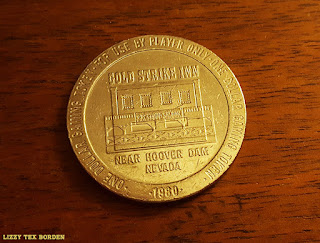 I saved it for two reasons. One: It was all about
the West, sort of. Two: It was a souvenir of my
honeymoon. This was many more years ago than I
really want to think about.

I don't have the marriage anymore,
but I still have the cool token. So it is all good.
Posted by Lizzy Tex Borden at 11:30 PM 0 comments 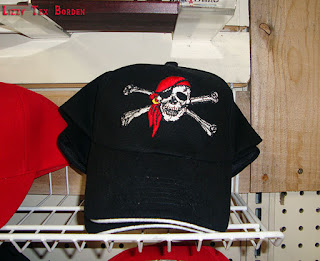 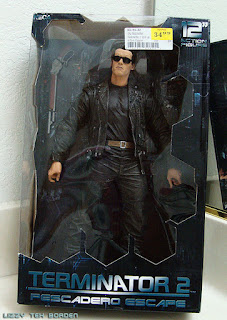 It's been kind of slow around here lately, but...

Actually, I never left. It has just been kind of
slow around here lately. 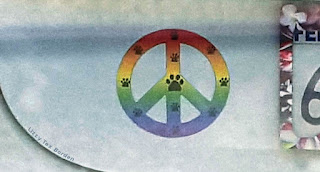 Not sure what one has to do with the other.
(Spotted on a car.)
Posted by Lizzy Tex Borden at 11:30 PM 0 comments 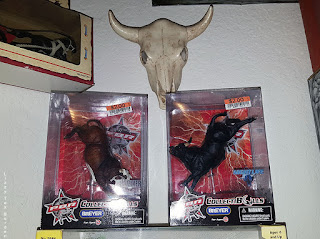 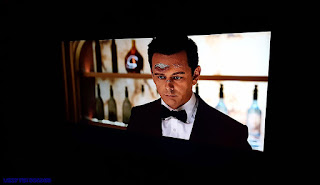 Above onscreen at Borden Cinema is Michael Sheen as Arthur
the bartender on the Starship Avalon. This is the movie "Passengers".
Man, I found this movie to be better the second time around. It made
me cry, but only a little, so I did not get a headache, which is good. 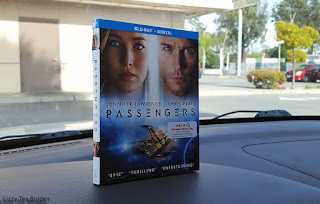 I bought "Passengers" on Blu-ray. This is a movie that I saw during
my Birthday Week Extravaganza in January. I had written that it was
"nothing to write home about" but that I did enjoy it and I would buy
it when it came out and here she is. This is the version with the Target
Exclusive Bonus Disc. I really can't wait to see it again and I only
hope that my older non-supported Blu-ray player will play it.

If not, it will be waiting in the wings for a new player like one or
two other movies that I have. It's all good (for the most part).
Posted by Lizzy Tex Borden at 11:30 PM 0 comments 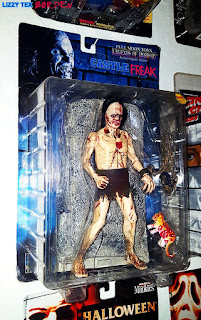 I have had this a looong time. My son gave it to me many years
ago. It is the Castle Freak from the movie of the same name. Made
by Full Moon Toys Legends of Horror, this guy comes with some
great accessories. One of the greatest of them is a half-eaten
house cat. This company is no longer in business and this figure
can be kind of expensive.

The movie was just so-so if I remember right. I have had the
movie on DVD for a long time, just have not watched it yet.
Posted by Lizzy Tex Borden at 11:30 PM 0 comments 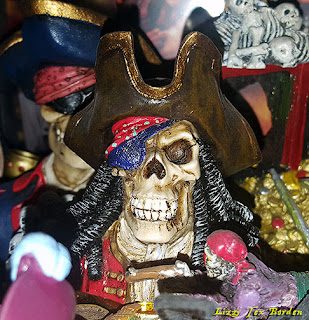 Free gas is pretty good. I guess I will go and get some.
Posted by Lizzy Tex Borden at 10:38 PM 0 comments 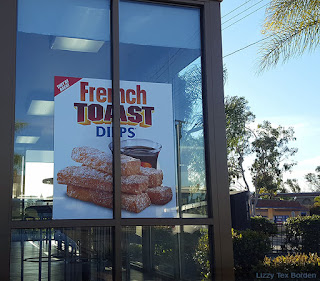 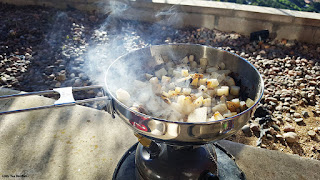 I used the MSR fry pan I recently purchased off of
Amazon.com. I know this is kind of a repeat post as
we have seen pictures of potatoes cooking out here
before, but I just wanted to have a picture of my new
fry pan cooking up them delicious critters.

Yes, we have seen this before too. But I love looking at my
ever trusty Becker BK24 that assists me almost daily. I would
say that you owe it to yourselves to buy a BK24 and that you
would not be sorry, but I think they have been discontinued. 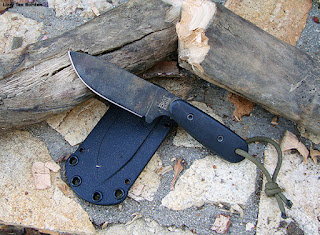