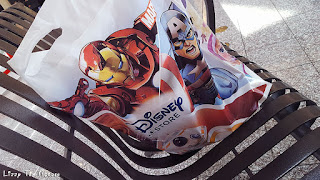 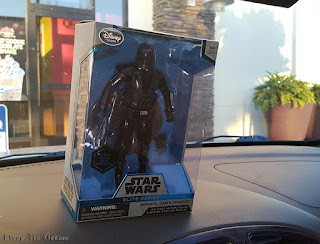 This week I found an Imperial Death Trooper and they are down
to ten dollars. They retail for twenty-six something, so great price. 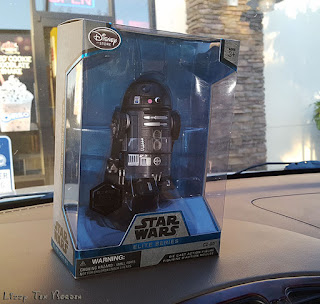 It seems that R2D2 is not to be found. But I did find another little
astromech droid, C2-B5. Ten bucks. If you want them, Disney Store
has them. They have a lot of Rogue One figures. I am not really
interested in getting Jyn Erso or Cassian Andor or the like. And I
really didn't warm up to K-2SO like so many did, so I went with
more generic (I believe) type characters.

Oh, and these guys are HEAVY.
Posted by Lizzy Tex Borden at 10:39 PM