I have had the movie "La La Land" on Blu-ray  for
nearly two years and was waiting for just the right
time to watch it. Tonight was that night.
Wow. How good was that? 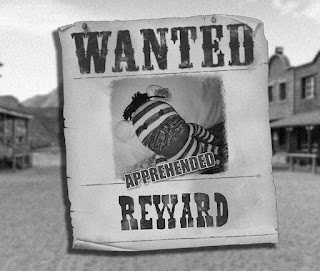 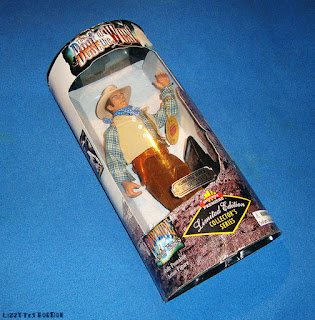 This is my Rowdy Yates doll. Clint Eastwood played
a character by the name of Rowdy Yates in the 50's/60's
TV show called "Rawhide". This doll looks nothing
like him. At all.

This was a Christmas gift. 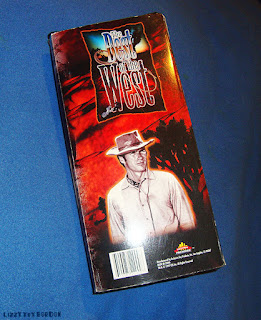 This is the back of the box.
I AM happy to have this doll. You are able unfold the back which is held in place by
Velcro tabs to reveal more pictures of Rowdy and
a short write-up about the show. I left this photo big
so that you may open it up in a new browser window
to read if you would like to. 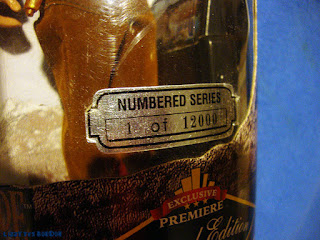 Pretty tricky. Or maybe I am just dense.

I think these dolls were produced in about 1997.
I have had it that long.
Posted by Lizzy Tex Borden at 11:45 PM 2 comments 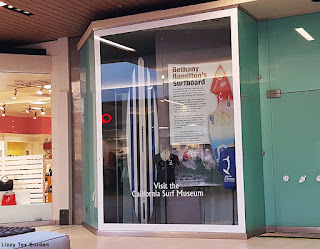 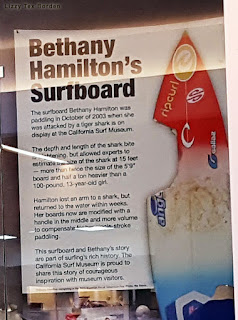 This is a display at the mall
in Oceanside, California.
Posted by Lizzy Tex Borden at 11:36 PM 0 comments 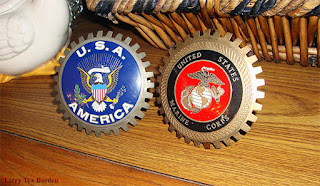 These are the car medallions that my much beloved and very
much missed stepfather had on the grill of his loooong Cadillac
car. He was a retired Marine and he LOVED the Marines. If you
were a Marine he would have done anything for you. He also loved
America and we had/have that in common.

It is nice to know that these were around on all of our
trips and such when he was with us. #sweetmemories
Posted by Lizzy Tex Borden at 8:28 PM 0 comments 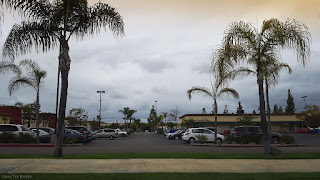 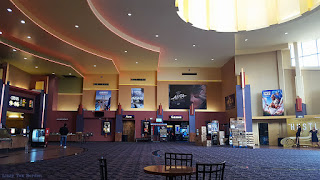 I went to see "The Kid" today. It's a Western. I had to.
You might be surprised to find out that "The Kid" is not about
Henry McCarty a.k.a. William H. Bonney, a.k.a. William McCarty,
a.k.a. Henry Antrim and a.k.a. Billy the Kid. No, this movie is
about "The Kid" whose life intertwined with Mr. Bonney's for a
short time before Billy's demise at the hands of Sheriff Pat Garrett.

This movie was pretty artsy craftsy and about what I was expecting
from director Vincent D'Onofrio (who I enjoy). Pretty slow moving
Western with an "independent" feel. Dane DeHaan was an enjoyable
Billy The Kid but seemed restrained. I would like to see him as Billy
with different direction. I like Dane. His entrance was my favorite
part of this movie and the few seconds it lasts are awesome. Not quite
worth the price of admission, but almost.

And a Deputy crying about shooting a bank robber because
the robber is a youngin. Hey, he was robbing a bank and firing
a weapon. You roll the dice... It was somewhat of a
"message movie". Not always the most fun kind of Westerns.

I always read the credits at the end of movies and when there are firearms
involved I like to look for the armorer. I waited and waited and I never
did see one for "The Kid". GUNS and props are important in Westerns,
unless they want to downplay them. Messages. I COULD have
just missed it I supppose, but I looked and looked.

Nope, not that kind of a movie. 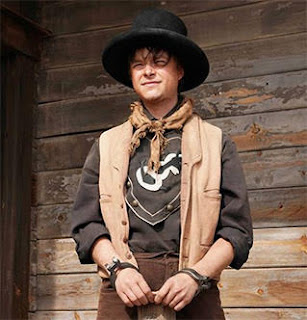 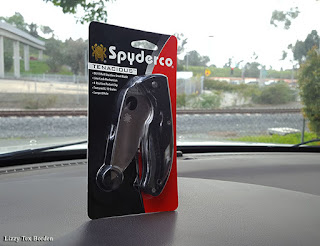 Well... I was bit by the fever again. I broke down and
bought another knife. This time I bought the Spyderco
Tenacious. It is not my first Spyderco by a LONGshot,
but it is my first one in a long time. I had resisted buying
this knife for eons because it has a liner lock and
I am not a fan. But like I say, I was bit again and this
guy was staring at me during every trip to Walmart. 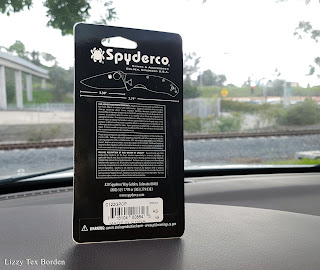 I left this picture big just in case you would like
to open it in a new window to read it. 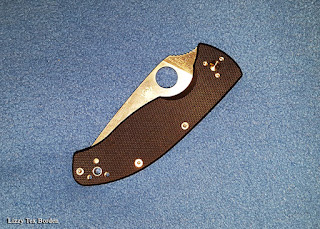 Here is the Tenacious in the closed position. It has G-10
scales (love them!). The blade has a full flat grind.
And the jimping at the base of the spine? Superb.
Weight is 4.1 ounces. Very doable.

You can see that it has the infamous Spydee Hole. I like the
blade shape and man, this guy is sharp. I hope I am able to
maintain this edge. The Tenacious is Made In China but
the quality is great and that opinion is shared in hundreds
of reviews. 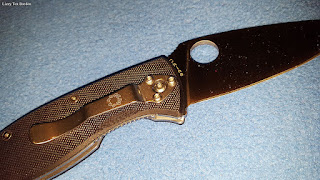 The pocket clip fits firmly and has a great little Spyderco logo
on it. This knife offers four positions for the clip, your choice.
The blade is 8Cr13Mov stainless. I have no experience with
this steel. The liners are skeletonized steel. Anyway, I am excited
to use this knife and I will carry it full time. Huzzah.

Oh yeah, I almost forgot.... This knife ran with tax $43.06
at Walmart. I believe that this is a very competitive price.

And oh yeah again.... The liner lock on this knife is
really smooth. The position of it does not break my
nails like a few others I have do. So that is good. 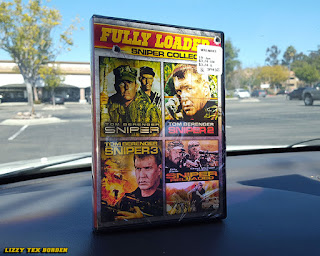 I bought the Sniper Fully Loaded Collection (all four
Sniper movies on two DVDs) at Walmart from the $3.74
bin. I saw Sniper a LONG time ago on cable and enjoyed
it. As for the DVD quality? At best they will be pretty good
quality like the Chuck Norris Triple Threat collection I
bought, or at worst they will be drive-in grindhouse quality.

The passing of Jan-Michael Vincent has
really bummed me out and when I see the
last post about it, it keeps bumming me out. 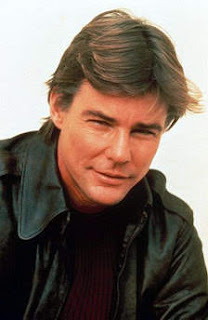 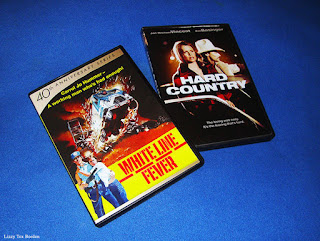 Our beloved Jan-Michael Vincent has passed away.
Posted by Lizzy Tex Borden at 10:00 PM 0 comments 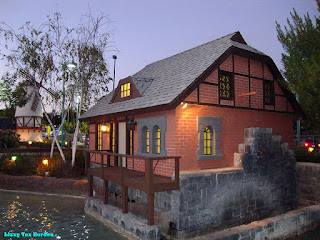 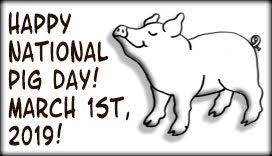